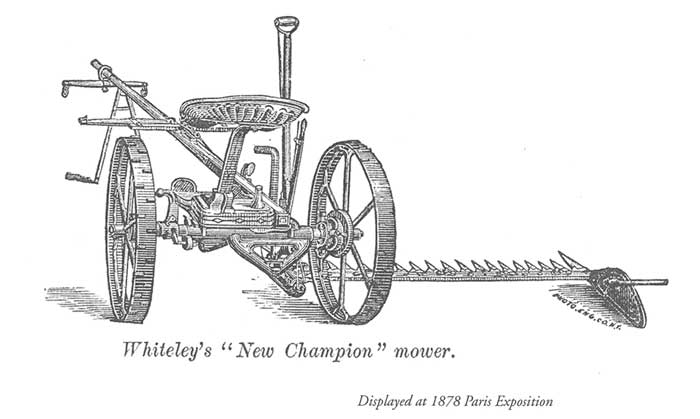 A Short History of the Horse-Drawn Mower

Below is a short excerpt from SFJ Editor and Publisher Lynn R. Miller’s Horsedrawn Mower Book, a complete and informative guide to the horse drawn, ground drive mower.

I am prejudiced in favor of the traditional ground drive, horse drawn mower. I am bound to push this fine tool as appropriate and even necessary for each and every horse or mule powered farm, even those which have chosen to put in the starting lineup, motorized mower units. 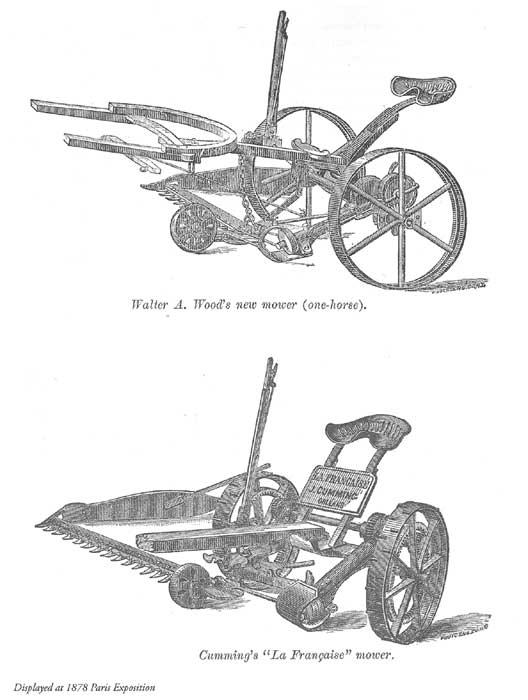 The horse drawn sickle-bar mower has only been in popular use since shortly after the U.S. Civil War (1860’s). Earliest crude production models started to appear around 1845. Many refinements were made and the basic style of the “push-pull” frame came into being at the end of the nineteenth century. The late model, enclosed gear units began to appear in the 1920’s. “International” still made the HD mowers until just after the end of WWII. (They would have continued long after that were it not for government programs to force the draft animals off the farms and replace them with new tractors, a move seen to absorb the economic displacement which follows the dramatic end of war-time economy. This was a period and a rationale which gave us high-powered chemical herbicides and pesticides as well. War, it would seem, continues to destroy long after it concludes.) 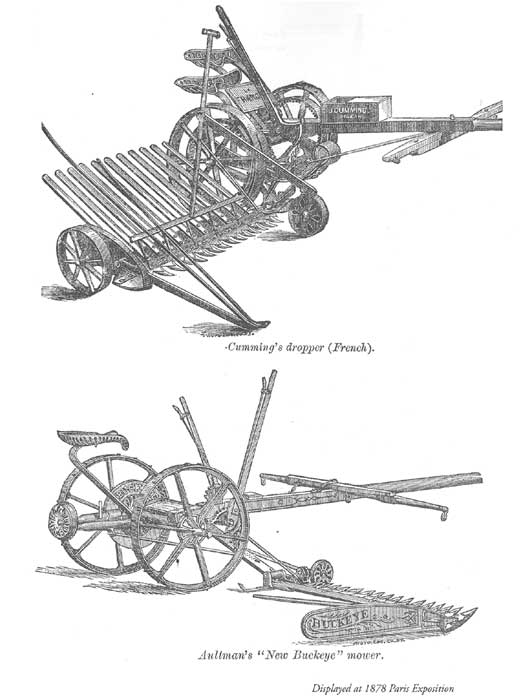 The enclosed gear, late model John Deere, Case, Oliver, David Bradley, and McCormick Deering International mowers I (we) are so fond of had a zenith of popular manufacture and use that lasted just short of 25 years. Millions of farmers with millions of mowers, built to have a serviceable life of 100 plus years, all pushed into the fence rows. I say, it was far too short of a period, I say we ought to still be using them and benefitting from their efficiency and practicality.