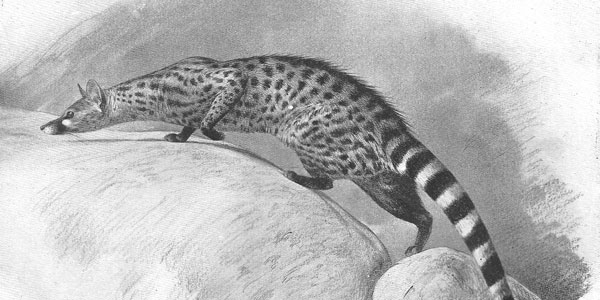 I was working alone, at the office, Memorial Day, when I received a call from our old friend, and hero, Marian Hungerford of North Cameroun. She came back to Oregon for successful health care and is returning to Africa in late July. We chatted away and she told me of her campaign to plant ‘field weeds’ to regain food self-sufficiency. She talked about Amaranth (what we call Pigweed) as the ancient gold standard of grains. The story was on phone time, which means we kept tripping over our own thoughts and observations, but I did get a chance to ask her to send me the larger story in an email. What follows is that message. Marian is proof that giants are made from tight focus and unselfish work in close. When it comes to beneficial human beings, she is the gold standard. LRM

My interest in farming, public health, and history is to help modern Camerounians not fall into the same traps as the United States. In medical history, for example: the United States used to have huge problems with yellow fever, malaria, leprosy, cholera, typhoid … and these diseases were mostly helped, the mortality went waaaay down, with improved hygiene and nutrition. And THEN when the mortality was descending dramatically, antibiotics and the modern pharmaceutical industry was invented. In Cameroun, improving hygiene and nutrition is an individual family free choice that usually is less expensive than illness, transport, clinical consultation, pharmacy purchases, down time from work …

The ancient Sao kingdom — an empire of giants so it is said — occupied the east side of Lake Chad. Their genetics have influenced the height of various ethnic groups down the river tributary systems of Lake Chad. I am most familiar with the modern folks south of Lake Chad along the Chari and Logone rivers. In many of these ethnic groups, unlike the skinny, tall basketball players of eastern Africa, these are hefty, solid, over six feet tall people, men as well as women. In a not amusing incident, using my double cab pickup truck as an ambulance, one of these tall men needed to get to the hospital (80 miles north). He couldn’t lay down on the back seat, couldn’t lay down in the pickup bed, couldn’t lay down in the pick up bed diagonally, couldn’t lay down with the tail gate open. We finally had to put a piece of plywood under him to support his heels. At the hospital it took several benches to extend the hospital bed length so he could lie comfortably during treatment. One of the ethnic groups places a cultural value toward seeking and marrying women over 6 feet tall.

When I teach nutrition, one of the rhetorical questions I ask and that we answer is: What did the mama Sao feed her baby so that he/she grew to be 6 foot and more tall? What is good food then and now to feed strong big children? Turns out the foods of north Cameroun are some of the nutritionally best in the world, and those same foods are the cheapest on the market, and easiest to store from one crop season to another.

But we have a BIG problem. Some of these traditional foods are being made extinct by modern cotton poisons especially herbicide. GMO cotton and soybean plantations liberally spray fields (and all areas next to their own fields). Enterprising farmers then use the same herbicide and pesticide and fertilizer to farm any crop. 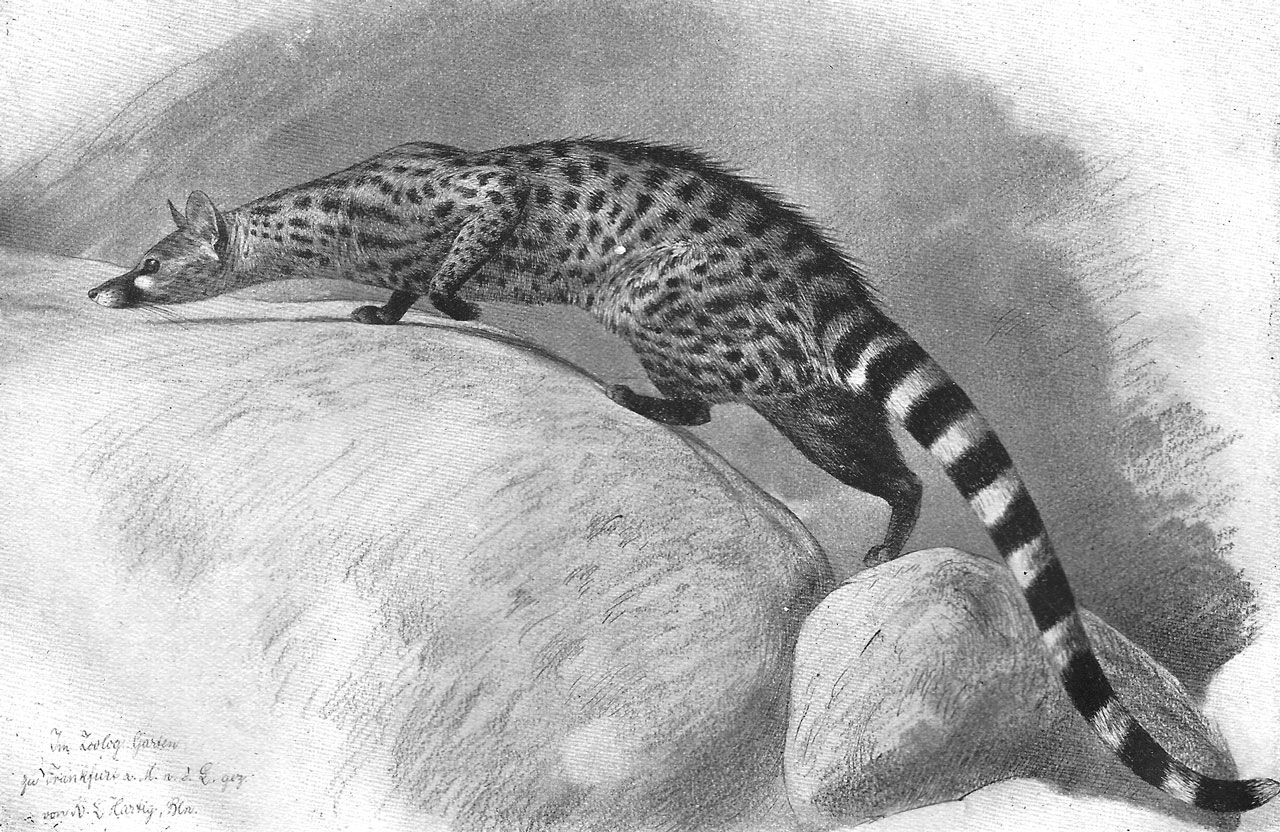 What happens? The traditional field weeds have disappeared. Example: Amaranth is the most widely used sauce leaf in the world, appearing in traditional historical recipes on all continents. Amaranth in the United States is called Pig Weed or Red Root. Harvesting and drying the young leaves yields a high nutrition, readily available additive or main ingredient for food preparation. The Aztecs of Mexico discovered that the seeds of Amaranth rivaled any cereal for taste and nutrition. When Amaranth seeds are ground (not into flour but into paste) they yield a super food that supported the growth and health of the Sao. And has done so, historically, on at least two continents in antiquity. Bob’s Red Mill sells Amaranth seed, which in a test last week yielded about 80% sprouting between damp paper towels in my kitchen. So lots of life in the seeds for planting. Mixing 1/3 amaranth butter and 2/3 peanut butter yields a wonderful trail food or school snack still valued in north Cameroun by those in the know. Eat it with a clean forefinger digging into the paste.

Amaranth is only one of the now rare field weeds, but I only know the other weeds using the local language equivalent, so it would be difficult to see if it is available. For instance, Tasba is not known under that name in America.

So, our farming system to feed hungry street boys is to have them farm “weeds”. As we have all experienced, weeds are perfectly adapted to their climate, are robust and need no fertilizer nor any of the insecticides to enhance a good crop. Because we are aiming for long term diversified permaculture (this is a Shea native tree area), we needed some very quick marketable crops while we wait for the trees to mature. These field weeds intentionally farmed have a ready market in the big city 5 km north.

So voila, an immediate money maker that is also immediately edible by farming weeds. Who would have thought it !? All the American gardening effort to combat Pig Weed, and we will be sowing the seed and weeding the weeds, and taking the bundles of stalks to the city market where homemakers are hunting for these traditional plants to cook.

We are planting lots of Moringa trees for the above reasons. Moringa is a native tree that grows wild from Senegal east to Pakistan along the drier Sahel area. I could deliver a long rant on United Nations policy that feeds soy to malnourished Camerounian children when Moringa is widely available and has 4 times the protein. The rhetorical question is, why would the UN feed soy when Moringa is cheaper, better, and widely available? Answering that question gets us deep into awful politics, the politics of changing free independent farmers into peasant serf agriculturalists.