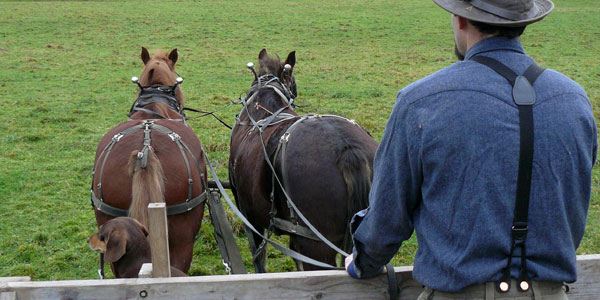 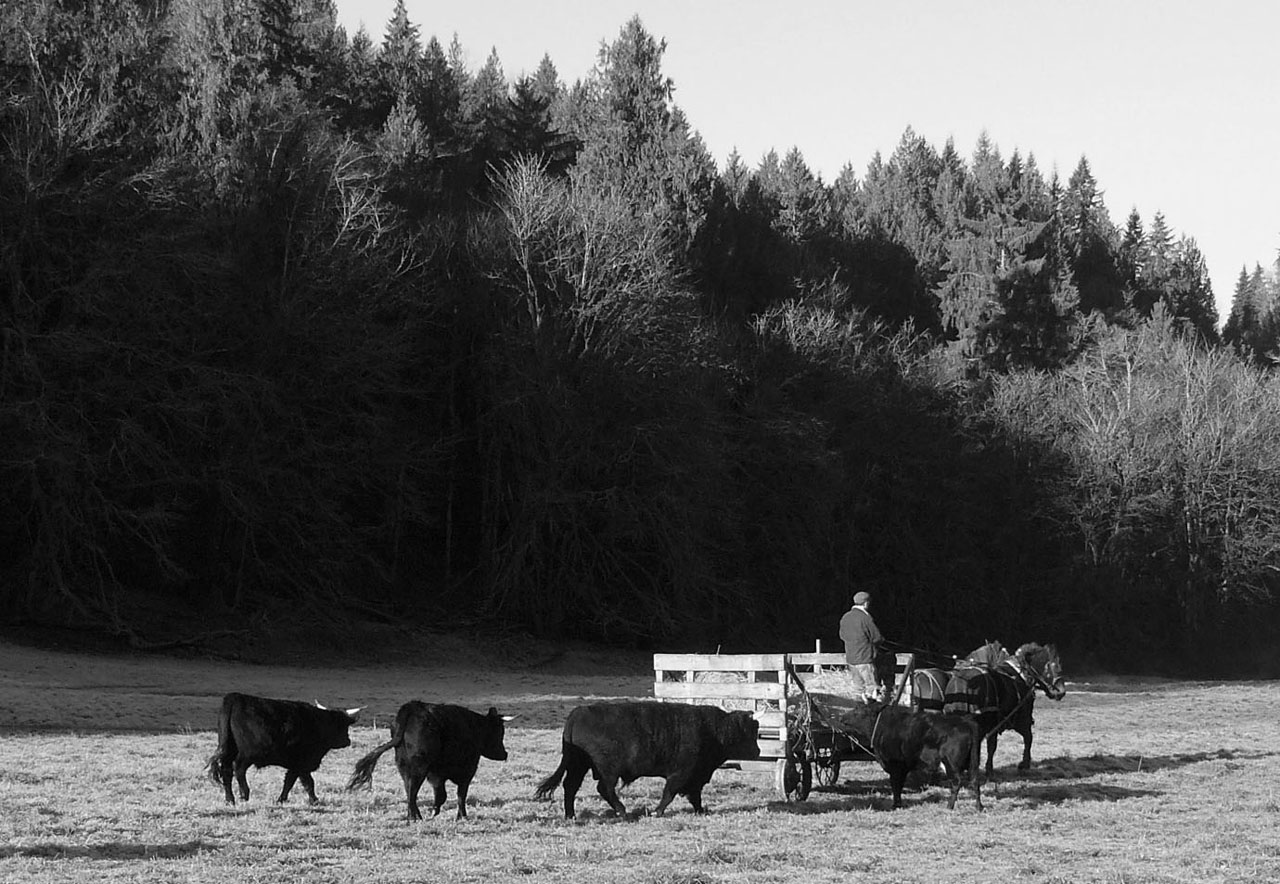 As I write these words I have the distinct feeling that I have been placed in a snow globe and turned upside down. Huge white flakes are swirling, twirling and rapidly turning our perennial green to a blanket of white. It is beautiful, made all the more so by its rarity. It is possible I’m told, to go through a whole winter in Western Washington without snow, though I have not yet witnessed it, so I have my doubts. This winter though, is supposed to be cold and wet. La Nina is busy out in the Pacific cooling things off and sending loads of moisture our way. After the ease with which we coasted through last year’s mild winter I don’t expect anything less than a humdinger this year, full of cold, damp and snowy conditions.

With grazing all finished for the year, the decision has been made to feed the cattle out in the field rather than in the barn. If we are meticulous we can gradually move the feed line each day so the entire field will be easily manured by spring without ever lifting a manure fork. Let the cattle spread their own, I say. Daily winter-feeding is also a great way to keep a team fit and tuned up over the long winter months.

With the snowstorm passed and clear skies above, bitter cold temperatures have settled in. It was 9 degrees F as measured out my back door on the day before Thanksgiving. Very cold and unusual for here, especially this early in the year. You may rightly say “Nine degrees? That’s nothing! The mercury routinely sinks to 40 below here in Northern Minnesota” or Western Wyoming or any number of other chilly northern climes. I agree that we enjoy relatively mild, if damp winters here. But the important thing when considering extremes of temperature is to bear in mind what is normal for a particular area. Expectations, standards and methods of winter readiness are necessarily different for different parts of the country. At Crow Creek Farm back in Wyoming, 9 degrees would not have been cause for any concern whatsoever. It would’ve been just another routine winter day. Of course certain preparations would have been carefully made: potatoes and carrots tucked away in the root cellar, frost free hydrants buried to 6 feet, hoses disconnected, garlic beds mulched and everything picked up and put away so as not to be lost in a perpetual blanket of snow.

So for our maritime locale a dip down into the single digits was ample cause for consternation. The cold dished up many surprises and challenges. The mangel crop, which grew so well last summer and was so productive, was hard hit, though fortunately not a total loss. Only about half of a fully-grown mangel root is in the soil; the other half extends up above ground level. The roots exposed to the air froze solid, turning from a lovely pink to a mushy white. Most of the tops were killed and drooped down over the beets like a damp bedraggled wig. Those few mangels that survived will be dug and grown out next year for seed. Hopefully we can capitalize on the incredible cold hardiness demonstrated inthe handful of survivors. Carrot tops also froze down though the roots developed an extra sweetness and were no worse for the wear.

I grow a sizable pumpkin patch each year with plenty for the kids to carve into jack-o-lanterns, a few for baking into pies and soup, and the rest to feed pigs. I simply throw a pumpkin or two in the pigpen and chop them up with a shovel. The pigs are wild for them and the seeds are beneficial for controlling internal parasites. I had a fairly impressive front porch display of pumpkins large and small when the cold hit. A pumpkin can take a fair amount of frost and not be any worse for the wear, but three days of prolonged subfreezing temperatures won’t do it any favors. Like the mangels, the pumpkins froze as solid as a brick of ice. Once the temperature crept back above freezing they quickly began to turn to a sickly yellow and orange mush on my front porch. I hurried them down to the barnyard where they became the base for a new compost pile. With a compost heap nothing ever need be a total loss.

One goes into winter with a certain set of expectations. I expect to be able to store pumpkins in the barn or even on the porch well into the winter without experiencing temperatures so cold as to cause the loss of an entire crop. I expect to be able to leave beets and carrots in the ground and harvest them as needed all winter. Because of this expectation I really had no contingency plan, nowhere to store a ton or more of pumpkins, or half an acre of mangels against a severe single digit cold snap.

I suppose the greatest lesson here is that we are, after all, at the whim of Mother Nature. We are in a dance with her and she gets to lead. We may think we are outwitting her with our cleverness only to be slapped down again and again. If she makes a change, we must change with her. With global climate change well under way our weather in general is getting more and more unpredictable. The new normal is that there is no normal. We must be observant and adaptable. Perhaps I’ll need a root cellar here after all. Perhaps the mangels will need to be stored in a protective heap, the pumpkins in the loft of the barn, the carrots mulched.

Much of successful farming, not unlike other enterprises, involves considering risk/benefit analyses. A cropping plan may follow this line of thought: Planting green beans earlier may give an edge at the local farmer’s market, or it may mean replanting after a surprise late frost. Using floating row covers may have saved the beans from the frost, but when added labor and row cover costs are figured in may not have been compensated for by the earliness at the market.

Good farmers make decisions on an on-going daily basis. A good farmer is flexible and adaptable, willing to make adjustments and refinements as climate and markets dictate. The good farmer will always be asking what is the cost? What is the return? What is the risk? How can I mitigate the risk? What will the climate allow? What will my soils allow? A farmer who demonstrates flexibility, adaptability and a willingness to throw out long held notions in the face of new information will find success. Keep records, be vigilant and remember, “The best fertilizer is the farmer’s footsteps.”

Snow to cold to flood. Today the Stilliguamish River, half a mile of which borders the northern edge of the ranch, left its banks and flowed into our lower fields turning green pasture into grey lake. Where I fed the cows yesterday is now completely under water. Fortunately there is still plenty of high ground for the cows and the house and barn were wisely located on a shelf well above flood level. We watched in awe as enormous trees, ripped violently from their terrestrial moorings somewhere upstream, whipped past, bourn by roiling waters at a furious pace, bound for Puget Sound some twelve miles distant. The river crested this afternoon at more than seven feet above flood stage. Yet another 100-year flood; the third in five years!

My starting every column with a discussion of the weather set me to thinking about that old clichéd idea of talking about the weather; how it is all old men talk about downtown at the local coffee shop; how they sit for hours telling endless lies about how the snow was deeper, the nights colder and the hills steeper when they were young. However, clichés have basis in truth, and it is true that weather is a wonderful conversation opener. We all talk about the weather because it is the one thing in life that happens to all. Weather, quite simply, happens: to old and young, rich and poor alike. We can safely talk about the weather without risk of offending carefully guarded sensibilities or raising too many hackles (with the notable exception of whether or not global climate change is caused by human activity). Most of us know that it’s best to avoid politics, and likewise religion, unless you are sure of the company you are keeping. But weather is typically a fine topic equaled only in stature by baseball. Baseball, of course, is played in the summer when the weather is mundane, while the most exciting weather events occur in winter when baseball is but a distant memory. Weather and baseball make a nice conversational complement to each other, unless of course you are the one who asks, “Who are the Mets, anyway?” 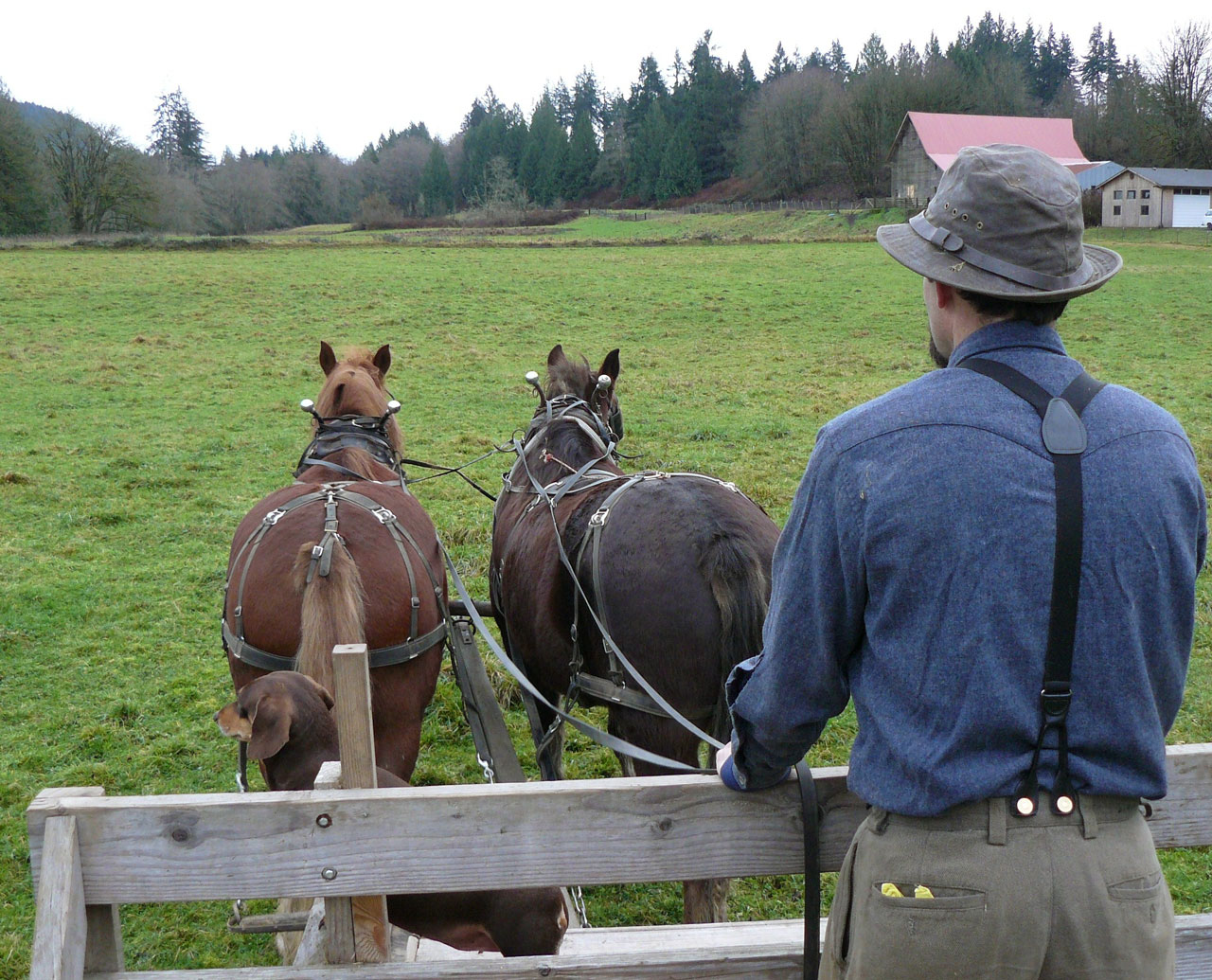