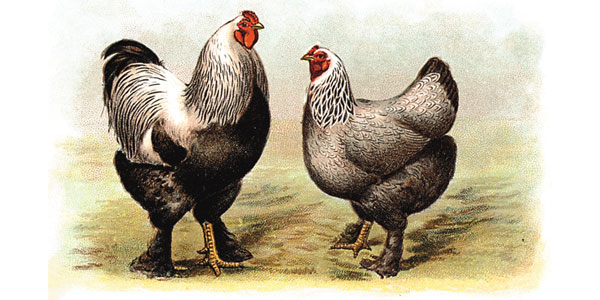 by Brenda Bellinger of Petaluma, CA

Outside my kitchen window, falling leaves gather over the crude nest claimed by a chicken last June. I can no longer see the soft white under-feathers she left behind. I imagine this wouldn’t have seemed at all remarkable to the woman who stood here, at the sink, in the 1930s when this simple home was the heart of the Central Egg Company in Petaluma, California. A rusted remnant of that sign still clings to the main warehouse building. The last of the chicken houses dropped to its knees long ago.

No chickens were here in 1984 when our family moved in and it was clear they’d been absent for many years. Now that our four boys have flown the coop, our garden has reduced itself to a few raised beds. It was here, early last summer, two chickens mysteriously appeared and began scratching around. Their fluffy feathers, flaunting the red and gold shades of autumn leaves, shone brightly in the sunlight. We knew a neighbor raised chickens but their closest hen house was at least a couple of hundred yards away.

Daily, we watched the hens strut around the garden area and the perimeter of the house. In the heat of the afternoon, they took cover under the low hanging branches of our redwood trees.

One of the chickens settled herself into a soft depression behind saplings at the base of the hollyleaf cherry outside the kitchen window. It was there she laid a perfect brown egg for us. We felt this to be a fair trade for the occasional strawberry or cherry tomato she pilfered from our garden. Each morning, another egg would appear. This went on for over a month. If I was out watering, she’d come by and follow me around. The other chicken kept her distance.

At night, we’d hear a soft flutter as the hens lifted themselves up into the branches where they slept, safe from predators.

Not long afterward, the first chicken disappeared. The laying hen remained but didn’t leave her little nest. She seemed determined to hatch the last egg she laid as though survival of her entire species fell on her little feathered shoulders. From the kitchen window I watched her, concerned that she stopped foraging.

Other than a few bites of tomato and strawberry, I had no idea what chickens ate. I sprinkled some dry oats and corn meal within her reach and brought her a little bowl of water. She took only a few pecks at the grain. I thawed two frozen ears of corn and brought them to her, one at a time, over the next two days. These, she stripped bare. Next, she ate most of an apple that I cut in half and offered to her.

On the morning of the twenty-second day, I looked out the window and she was gone. Her egg was naked and cold in the nest, surrounded by a few of her downy-soft feathers. I held the egg in my warm hands, wondering what to do. Realizing that it was supposed to be a chick by now, I decided to gently crack it open. The egg had never been fertilized. On some level it was comforting to know our little guest never knew her efforts were for naught.

When I look out the window, between the little blown glass hen and rooster she inspired me to buy, my eyes rest upon the empty place where her nest used to be. During her short stay on our old chicken farm, she taught us the meaning of symbiotic relationships. 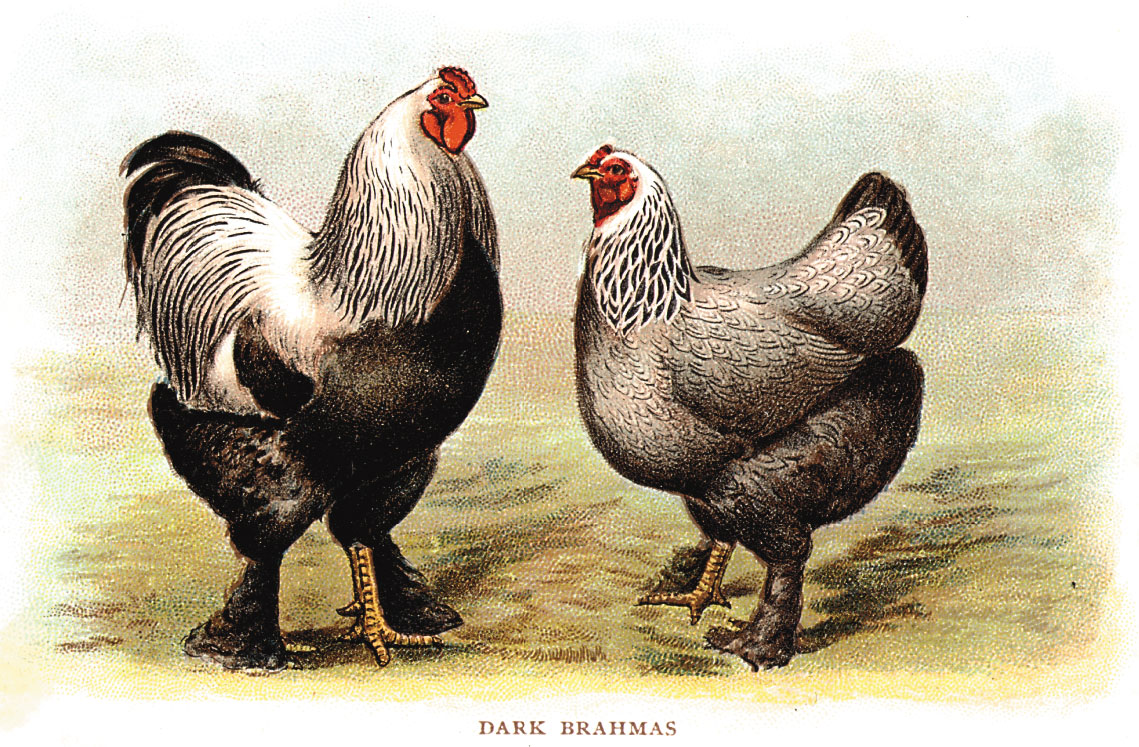