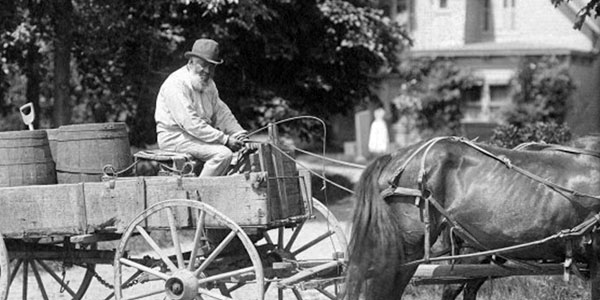 Twain Under the Farm Spell

In his greatest works — Tom Sawyer, Life on the Mississippi and Huckleberry Finn — Twain offered a contrast and tension between town and countryside, between the web of deals and cons and bustle of activity that the modern world would call decidedly urban, and the hard-scrabble but quiet and ultimately nourishing living on farms. There were four farms that touched Sam Clemens, rural locales that sustained and helped mold him, that reached from his beginnings through the decades of his greatest creative efforts.