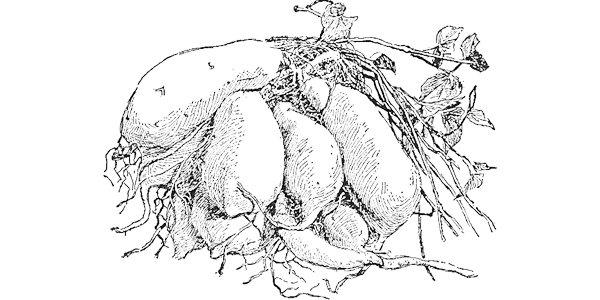 A Varietal Comparison of Productivity in the Sweet Potato

In 2012 a comparative yield trial involving 38 cultivated varieties of sweet potatoes (Ipomoea batatas) was conducted by Edmund O. Brown II and Pamela Jean Brown at two locations on their farm, known as New Hope Farms in eastern Jasper County, Missouri. The following is a description of the trial, and of which clonal varieties were found by Mr. and Mrs. Brown to yield better and worse. 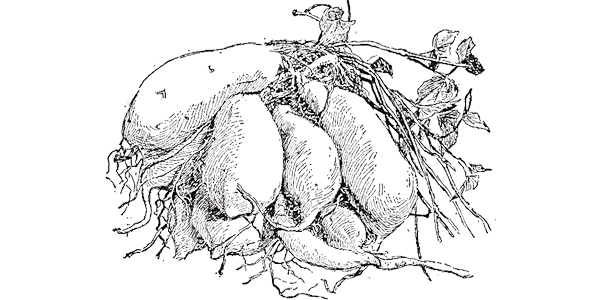 How to Grow, Harvest and Store Sweet Potatoes

Dig sweet potatoes carefully as their skin is thin and they will bruise easily. It is best to wear gloves when handling them. Do not leave the roots exposed to direct sunlight with temperatures above 90 degrees F. for over 30 minutes as they will sun-scald and be more susceptible to storage rots. 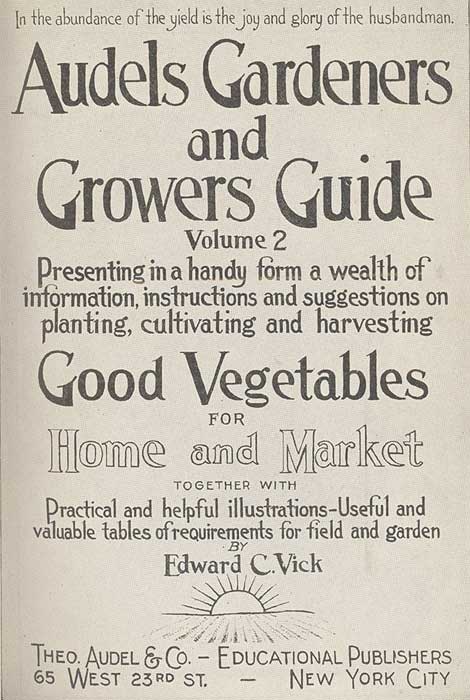 How to Store Vegetables

Potatoes may be safely stored in bits on a well drained spot. Spread a layer of straw for the floor. Pile the potatoes in a long, rather than a round pile. Cover the pile with straw or hay a foot deep. 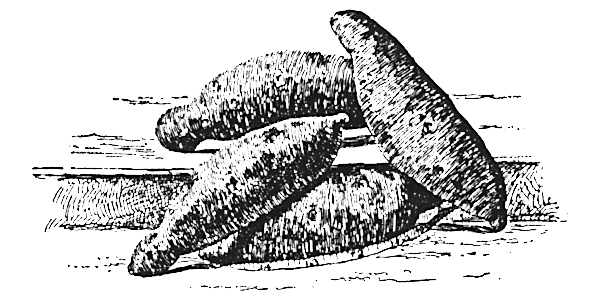 An edible tuberous root, much prized in North America, a staple article of food in all the southern states, and also much consumed in the North. The Sweet Potato plant is a trailing vine of the morning-glory family. The branches root at the joints. The edible tubers are borne close together under the crown and unlike the common potato they do not bear definite “eyes.” The varieties differ greatly in length of vine and the “vineless” Sweet Potato has a bushy habit. Good commercial varieties that are well cared for rarely bloom, and even then the flowers may not produce seed. The plant is tender to frost. The species is widely distributed in tropical regions but is supposed to be of American origin.