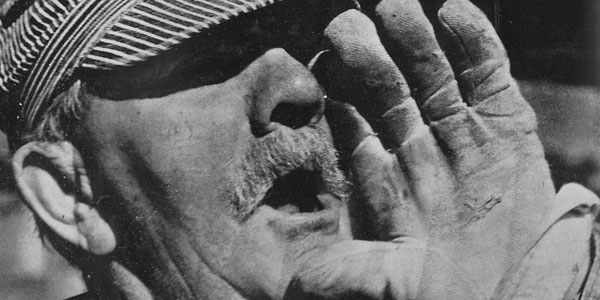 As a young boy, Wes Jackson could be found hoeing rows of vegetables — as a teen-ager he rode the untamed prairies of South Dakota, and in school he played football. Sounds like a typical Kansas farm boy — but Jackson is anything but typical. Tanned from the Kansas sun, Jackson’s broad-shouldered husky frame stands tall, and sports a smile the size of his 370 acres. From appearance one might assume that his comfort level may well be mending a fence, harvesting wheat or breaking a horse — but appearances are often deceiving. Wes Jackson is a scientist — a McArthur ‘genius award’ recipient, and alternative Nobel Prize winner.