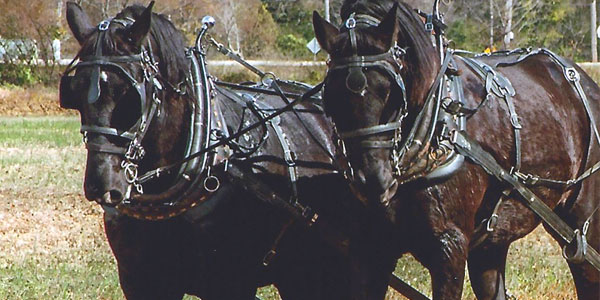 A Tribute to a Pennsylvania Farmer

Westmoreland County, in Southwestern Pennsylvania in the late 50’s and early 60’s was largely an industrial area. But backed up in the hills and valleys and eastward towards the Appalachian Mountains were some of the prettiest little farms to be found anywhere. Two hundred year-old farmsteads were testimony to the hard work and persistence of those who had been before. The tractor had largely replaced the draft horse throughout much of North America by that time. But tucked back into those hollows and on those steep hillsides could be found a surprising number of “big horses.”