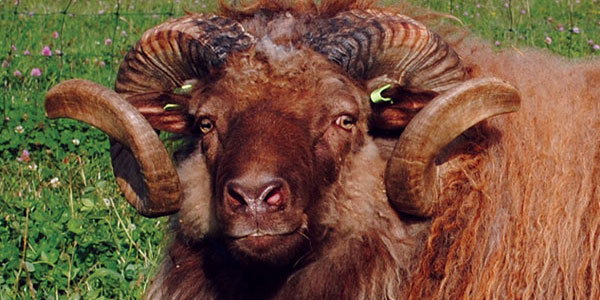 Icelandic Sheep for the Small Farm

Icelandic sheep belong to the group of sheep known as the Northern European Short-tails, a group of relatively primitive sheep that have in common, as you’d expect, their short tails that never need to be docked, and their origin in countries and regions of northern Europe, including Iceland, the Baltic states, the Faroe Islands, Finland, Norway, Russia, Sweden, Shetland and south through Scotland. The sheep of Iceland were brought to the island by the Vikings in the 8th – 9th century. There they make up a substantial percentage of the agricultural output of the country, and are a commercial production breed.